Home  /  Blog   /  Exploring Higher Dimensions Part 1: How Many Dimensions Are There?
By admin
Blog
0 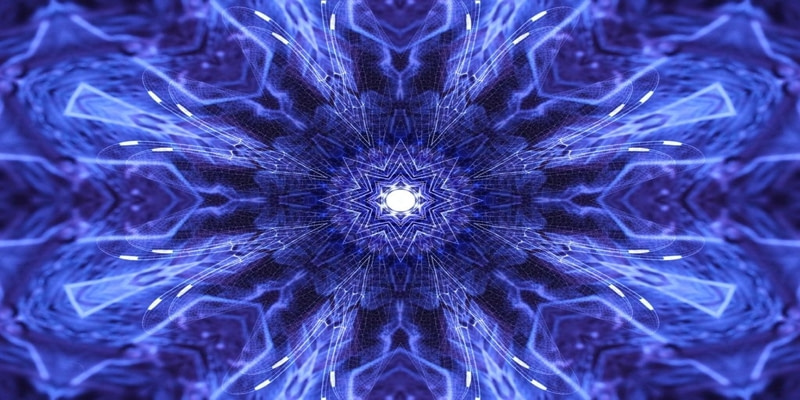 Just because we are aware of the three-dimensional space in which we physically live, does that mean that three dimensions are all that exists? Here, we explore the concept of higher dimensions. At first, we look at this topic from a scientific perspective, and then we allow the spiritual perspective to pick up the baton from science and carry it into some very interesting territory.

So, how many dimensions are there?

Everyone has some idea about dimensions. Most people will probably name the physical dimensions like length, width, and depth. And those who’ve given it a little thought may also tell you that there’s a fourth dimension we contend with: time. But is there a fifth dimension? Or more?

Like any good question, there are multiple ways to look at answering this. But because this question is very much included in the realms of science, let’s start there.

What the science says

Theoretical physics is, as you might imagine, a complex beast. And within this world of matter and energy, there exist competing theories. But don’t worry this isn’t a science lesson, just bear with us, this is important.

General relativity, Albert Einstein’s brainchild, governs how large objects act, such as planets, stars, and galaxies. This theory has been proven time and time again, including just last year where the almost 100-year-old-theory predicted the movement of a distant galaxy with amazing precision. Quite impressive.

Quantum mechanics, on the other hand, is a theory that governs how small objects act, such as atoms and particles. This theory contributed to by many of the world’s greatest physicists, has also been tested hundreds of times with an extremely high degree of accuracy. The problem is, these two theories are in direct contradiction with each other. When you break the physics down, they can’t both be correct. Or at least, they are can’t be in our physical three-dimensional world. So, when physicists crunch the numbers, they calculate that that for these two theories to co-exist, which it seems like they do, we must be living in a world of more than three dimensions. To be specific, they say we must be living in a universe with a minimum of 10 physical dimensions, with some physicists saying the number could be as high as 26! And this ultimate theory, called string theory, is the best theory current physics has about our universe.

So, where are these dimensions?

Ok, so all of the above is pretty standard theoretical physics (if such a thing exists). But if you ask the very same physicists that believe in string theory where the other dimensions are, that’s pretty much where the physics ends. They will tell you, without doubt, that for string theory to be upheld these additional dimensions are as physically real as the three we know of. But they cannot explain with any real certitude where they actually are. You’ll likely hear abstract analogies such as we are like fish trying to understand outer space, but the simple truth is this: the higher dimensions exist beyond our normal perception.

Beyond what we can see, touch, hear, taste and smell. But luckily enough, where the physics ends, spirituality picks up. And so it should. The belief that science and spirituality are in contradiction is a misguided one. Here’s the great NASA scientist Carl Sagan explaining better than we can:

“          Science is not only compatible with spirituality; it is a profound source of spirituality. When we recognize our place in an immensity of light-years and in the passage of ages, when we grasp the intricacy, beauty, and subtlety of life, then that soaring feeling, that sense of elation and humility combined, is surely spiritual… The notion that science and spirituality are somehow mutually exclusive does a disservice to both.”

We all know that human beings exist in the physical dimensions that we are familiar with. This is nothing new. But as human beings, we are also able to tap into higher levels of consciousness through a wide number of different techniques. These techniques, ranging from fasting and meditation to breathwork, hypnotherapy and even the use of psychedelic drugs, allow us to experience things that science cannot explain.

These practices, when done right, allow us to see through windows into what is beyond our physical universe. And not only is this unexplained by science, but it is also unexplainable. Because science, by its very design, deals with the physical universe. It has as much authority in the higher dimensions as monopoly money has in your bank. You can try using either, but you won’t have much luck. What’s more, most of these techniques have existed for thousands of years, with some dating back to before history began. As such, many people have used these altered states of consciousness. And many of these people have come into contact with beings not of the physical world during their journeys.

Beings of a higher dimension.

Now we will discuss beings of a higher dimension in more detail in part 2 of this article, but for now, it is worth revisiting our original question with the help of what has been passed down from these travellers beyond.

Once more, how many dimensions are there?

There are many different sources of information regarding higher dimensions, so we must be careful in interpreting this information. That said, the most common number we get from multiple different sources is that there are twelve dimensions. Furthermore, it has been said that these twelve dimensions align with our twelve chakras. That is, the seven chakras everyone is aware of, as well as the additional five chakras that exist outside of the human body, in continued ascension higher and higher. This teaching is also compatible with Sufi, Shamanistic and Buddhist teachings that explain how we are all divine, all spirit, all one. As it is said through these chakras or energy portals, we are able to make contact with the higher dimensions.

Furthermore, these teachings explain that we humans, like all beings, are multidimensional by nature. It is not that we are using these tools to peer into some foreign dimensions that we are separate from. Not at all. Instead, we are at one with these dimensions already, without being consciously aware of it. These tools are simply tools to allow our consciousness to expand, to increase awareness and breakthrough to these higher dimensions, where we are then able to commune with these higher-dimensional beings.

Here, we have only begun exploring this topic. We have laid the multidimensional tracks, so to speak, upon which we will continue to explore in part two. For now, though, spend some time considering what we have discussed here. Spend some time coming to terms with these innate truths, as this will help with your journey deeper into this topic. Consider the following questions.

Do you feel like a being that exists only in the physical world?

Do you feel like your dimensions are the same as that of a table or chair, but nothing more?

Or do you feel something more?

Something in a place beyond words, that tells you that you are so much more than a simple physical entity. That you can transcend this physical world in which we live. Because you are not, nor have you ever been, confined to three-dimensional space. 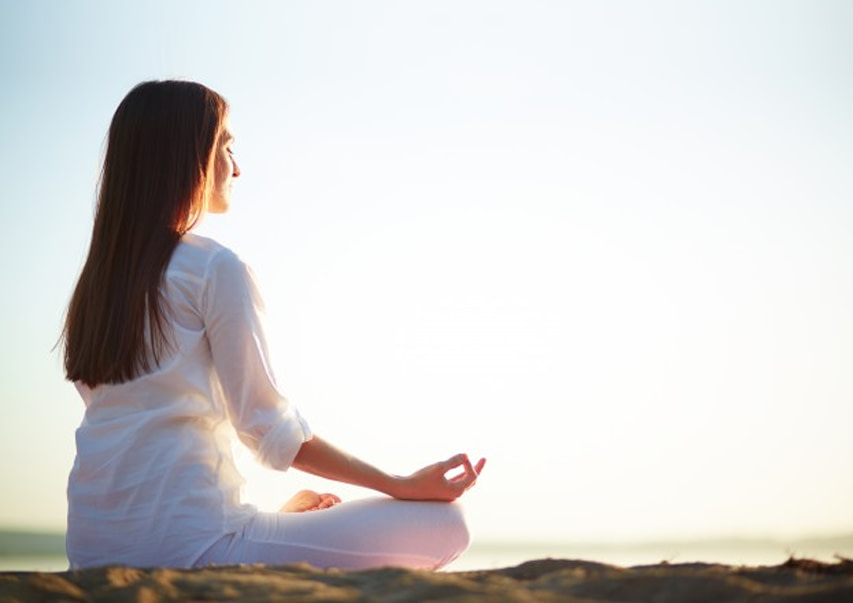 Holistic Wellness – a Journey to Wholeness